All three measures show declines over the past decade. British Columbians are safer now than they were in the early 2000’s. Police resource implications of the measures are different. The SCR and CSI have both declined by about 45% since their peak in 2003; the CGS has declined much less, about 17% between 1999 and 2013. This difference suggested that the demand for police resources continues at a higher level than the declines in the CSR and CSI suggest: the crime decline has occurred most intensely among high volume, lower seriousness offences; the continuing crime mix has experienced relatively smaller declines among the high seriousness crimes that typically carry higher response and investigative resource requirements.

Poster presented to the Institute for Canadian Urban Research Studies in 2014.

Note: At the time of writing Kathryn Wuschke was affiliated with Simon Fraser University. 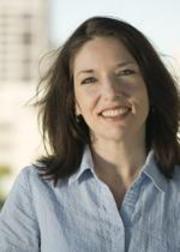 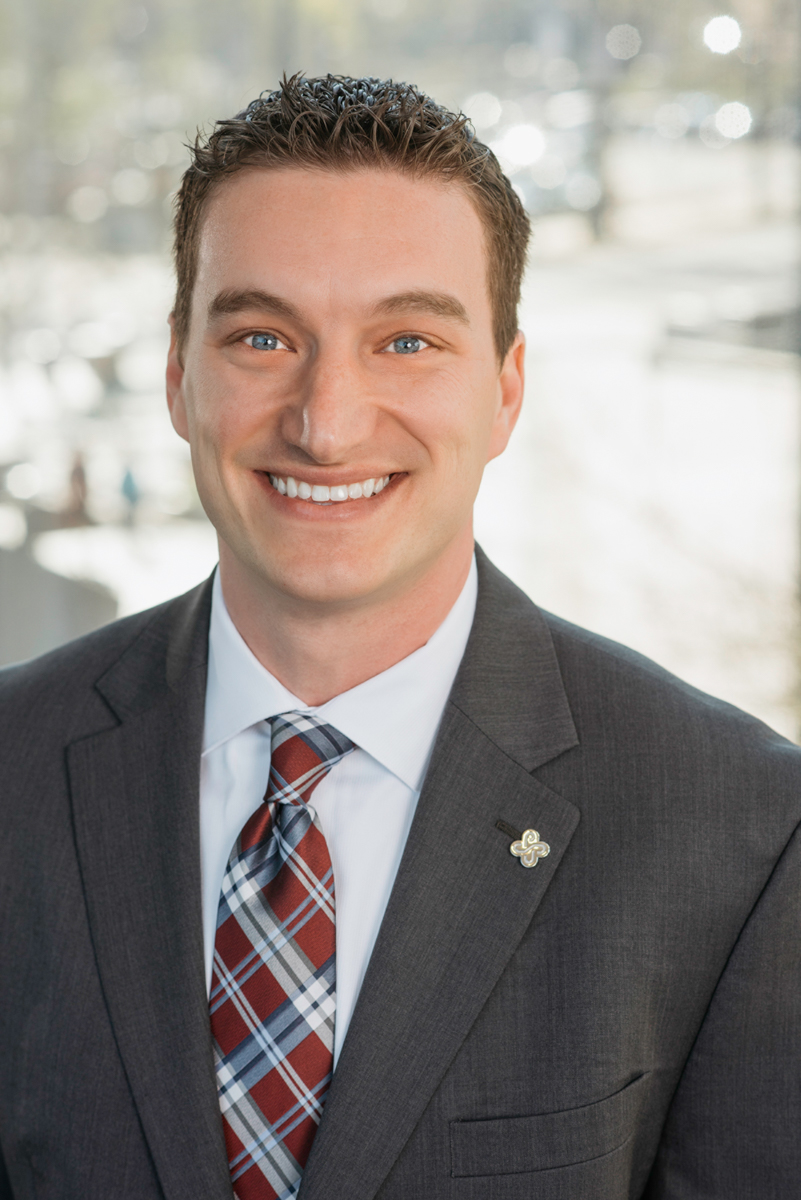