Wrestling with Another Human Being: The Merits of a Messy, Power-Laden Pacifism

As one of many scholars who have situated their research in terms of nonviolence (a mode of action) rather than pacifism (a philosophical position), I ask, what do we gain instead by adopting an explicitly pacifist stance, especially as a response to forms of violent extremism? First, I respond to three common dismissals of pacifism, interrogating the misguided assumptions about violence/nonviolence upon which they depend. Second, exploring recent violent encounters between white nationalist and antifa activists in the US, as well as insights from Ruddick’s “maternal thinking,” I argue that taking a principled stance against collective violence (1) has practical utility, including a protective effect, (2) forces us to wrestle with the humanity of our adversaries and our inability to ever fully control them, and (3) enables radical inclusion by requiring sustained attention to difference but also resistance to the forms of injustice and oppression this “difference” might entail. The pacifism that emerges here is messy and power laden, demanding that we continually wrestle not only with one another but with the tensions inherent in human interaction, difference, and conflict. 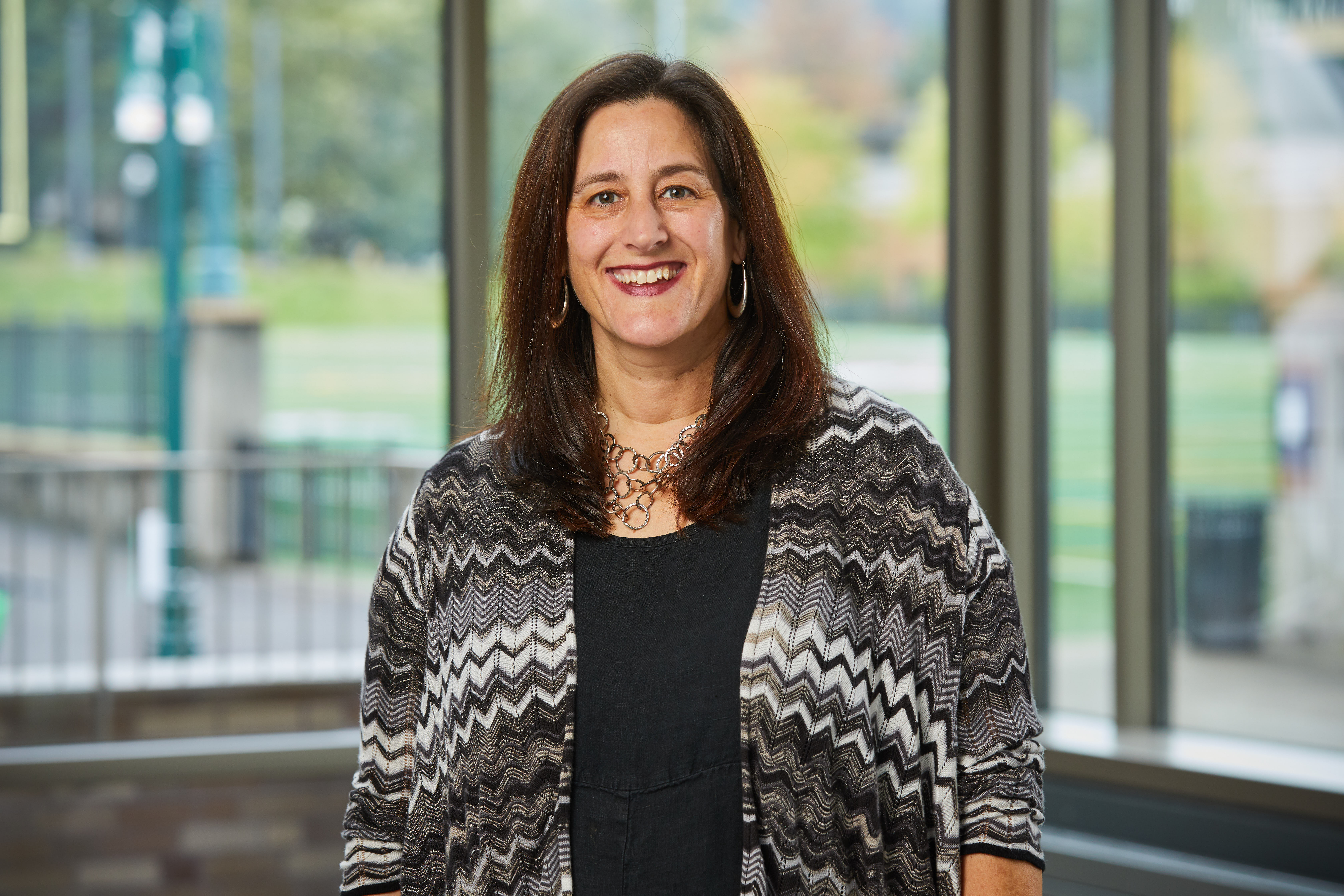