*At the time of publication, Marvin Lynn was affiliated with the University of Illinois at Urbana-Champaign. 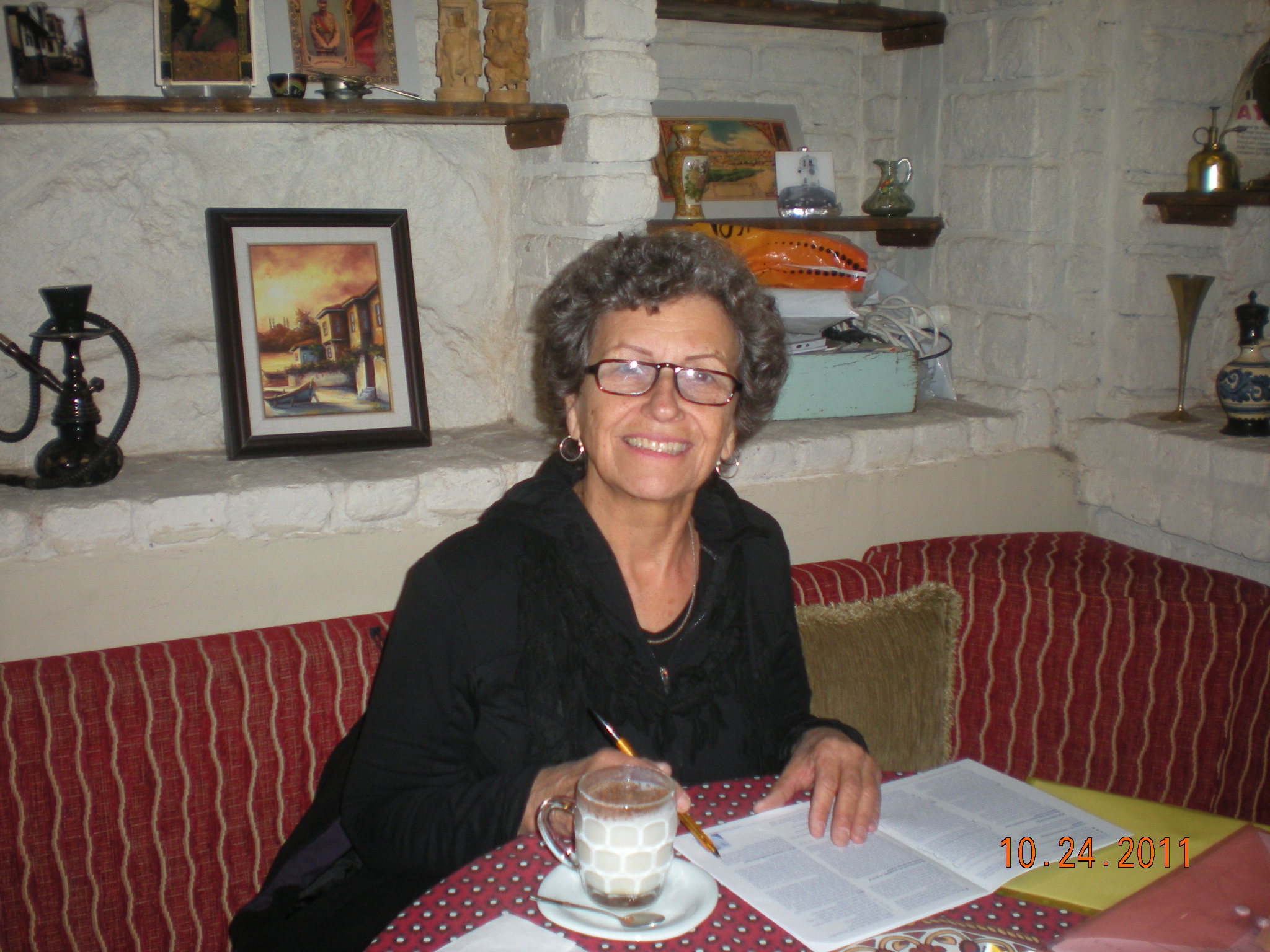 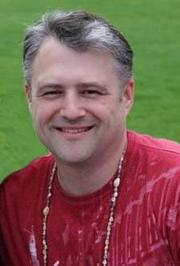 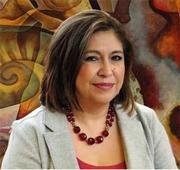