In this article, we examine graffiti abatement policies and programs in three West Coast U.S. cities: Portland, San Francisco, and Seattle. Through this analysis, several similarities in the graffiti abatement efforts of each city emerged. Since the 1990s, graffiti abatement efforts in these cities have become increasingly formalized and coordinated. By the early 2000s, the cities of Portland, San Francisco, and Seattle adopted zero-tolerance approaches toward handling graffiti and those caught making graffiti. City governments have placed increasing responsibility for cleaning up graffiti on private property onto property owners. Despite the increased coordination and effort, annual abatement estimates are hard to obtain because tracking spending on graffiti abatement across agencies and bureaus is difficult and often the cities do not comprehensively compile these data.

© 2018 by American Association of Geographers 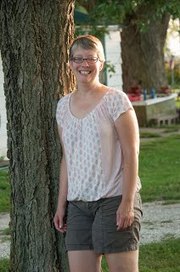 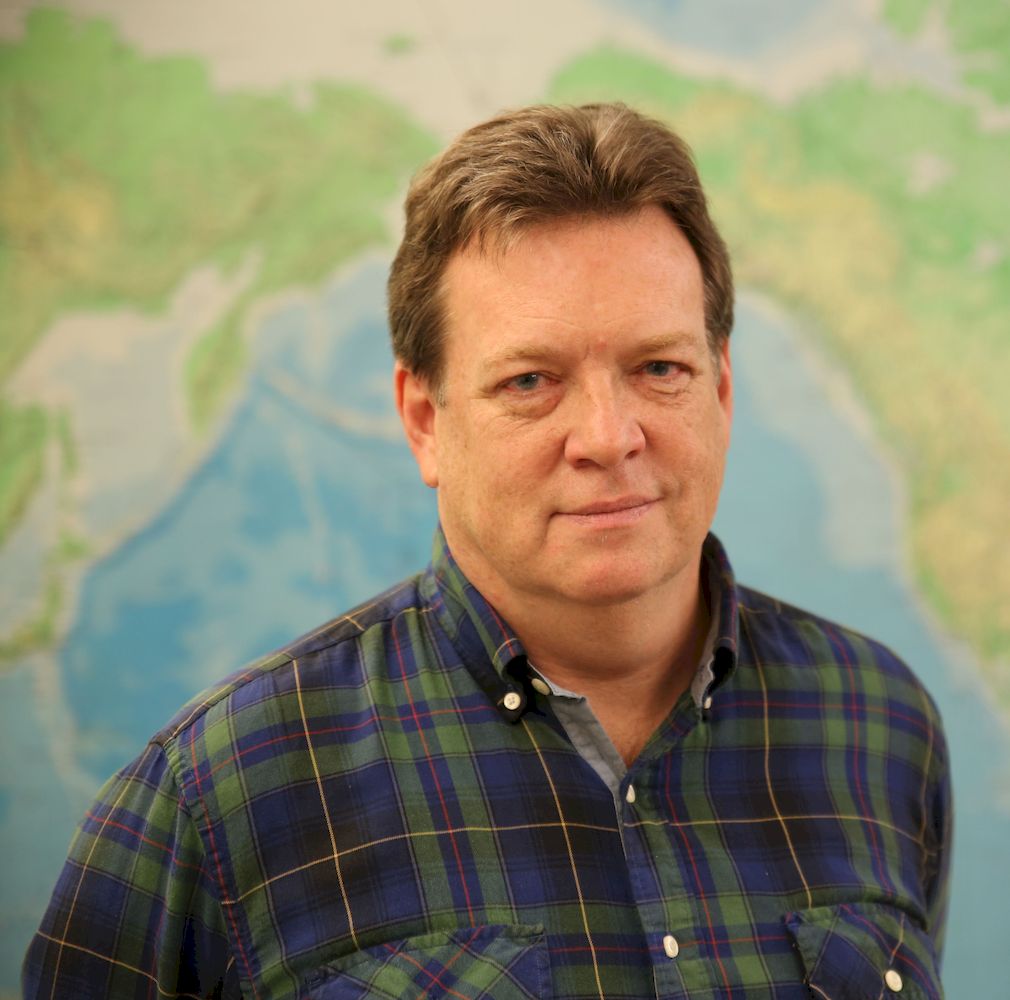 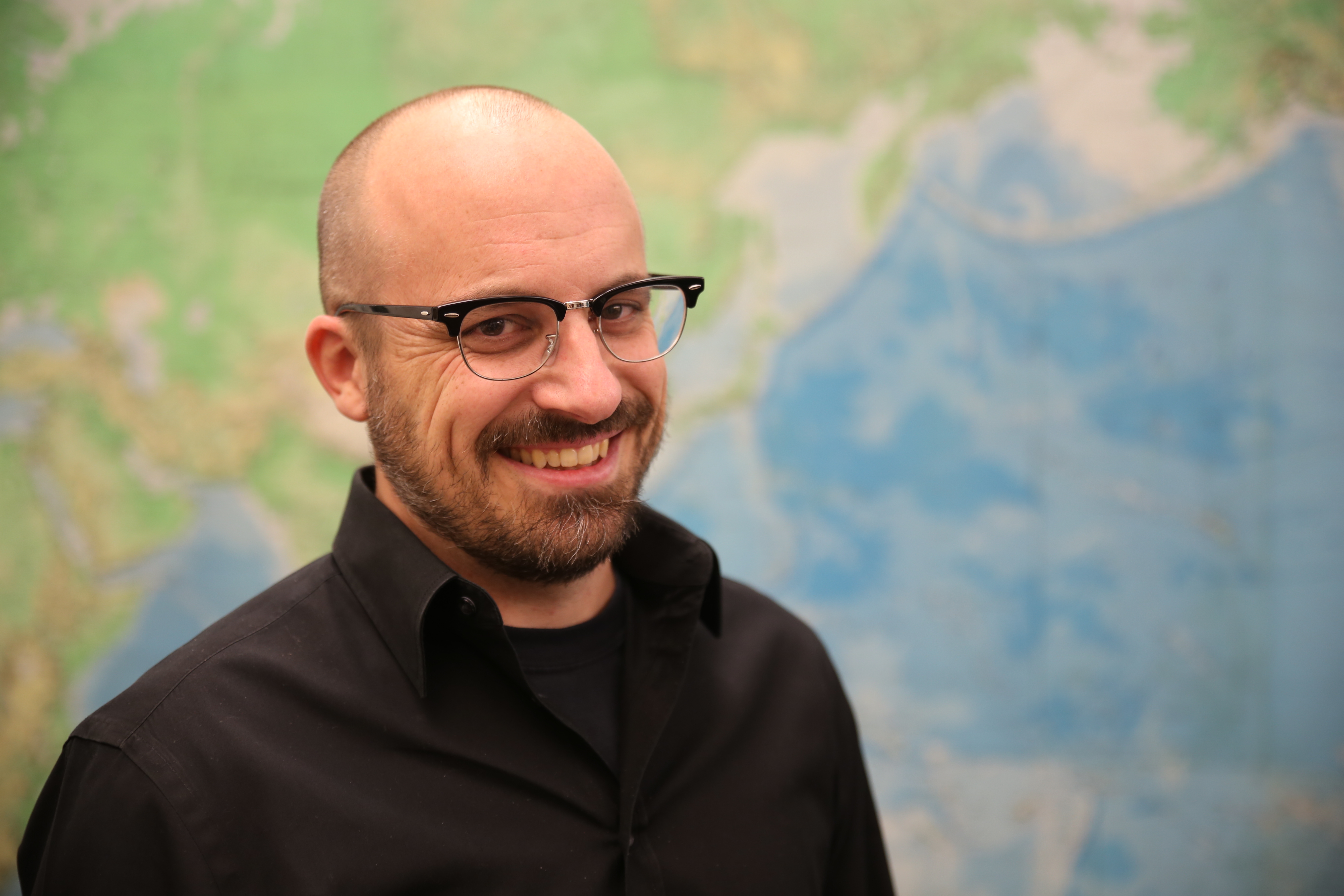