The Artist and the Analyst: Jackson Pollock's "Stenographic Figure"

This is the publisher's final PDF. © 2003 by The University of Chicago

This article comments on the painting, "Stenographic Figure," by painter Jackson Pollock. It also attracted the attention of New York City-based writer Robert Coates, who declared it "a real discovery." Indeed, the debut of this unusual, quasi-abstract canvas by the still unknown artist is legendary in the history of the New York School especially since Peggy Guggenheim, a famed collector and art impresario, did not immediately admire the picture. Dutch artist Piet Mondrian, who had been invited to help select works for exhibition at her Art of This Century Gallery, singled out Pollock's painting as one of the most exciting he had seen in the United States.

This paper has been withdrawn. 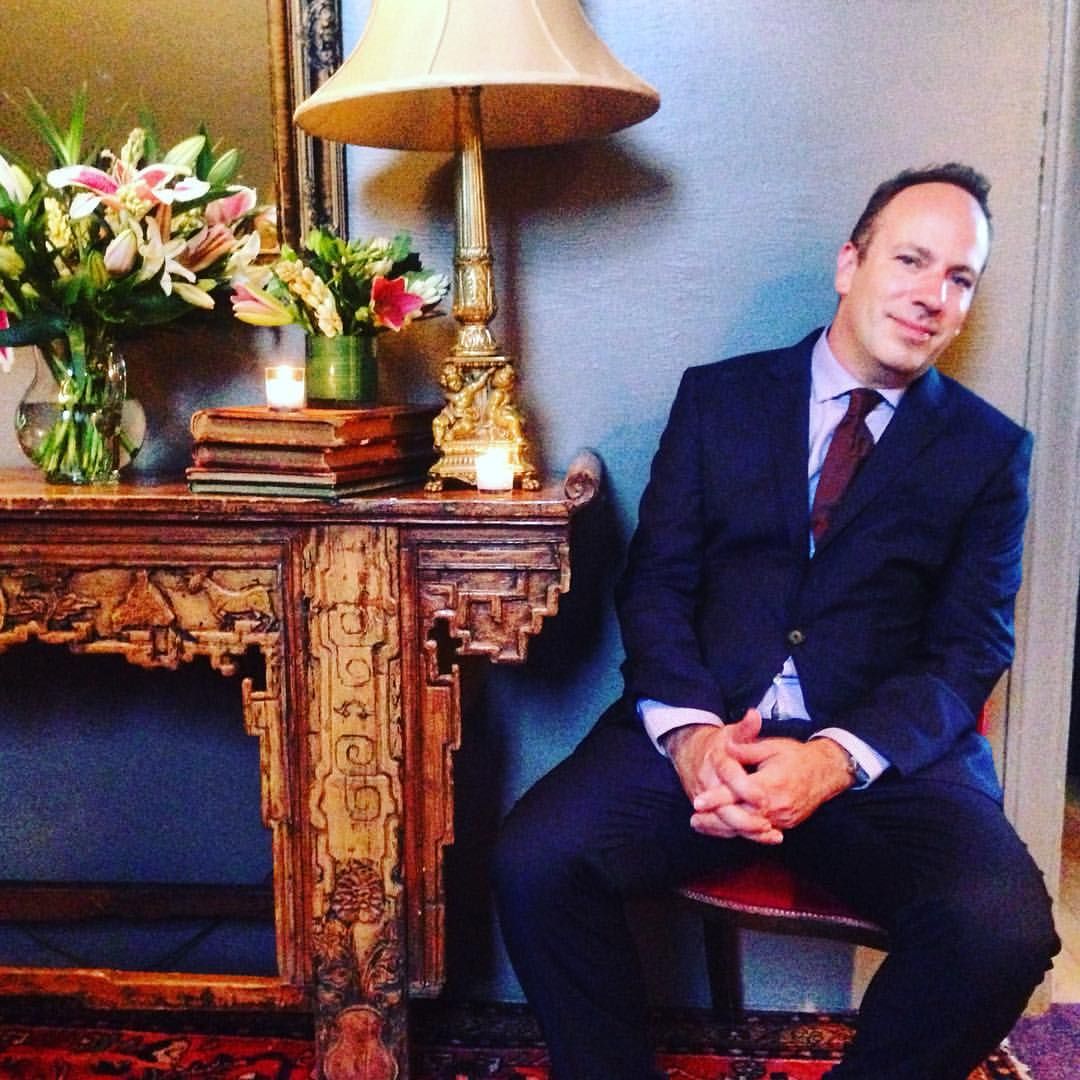