Interfacial Mixing in a Highly Stratified Estuary: 2. A "Method of Constrained Differences" Approach for the Determination of the Momentum and Mass Balances and the Energy of Mixing

This article is Part 2 of a set of papers addressing mixing in a highly stratified estuary. In Part 2, turbulence and mean flow measurements are together used to understand the role of mixing in the overall dynamics of the system. Estimates of the partition of energy dissipation between bed-generated and internal mixing suggest that internal mixing accounts for about two thirds of the total turbulent kinetic energy (TKE) produced in the salt-wedge reach of the Columbia River estuary during the neap-tide, moderate river-flow observation period. This suggests that internal mixing plays a larger role in the energetics of such systems than has previously been recognized. The lack of near-bed mixing on the neap is also likely a major factor in the accumulation of sediment in the estuary on neap tides. Profiles of estimated turbulent kinetic energy (TKE) dissipation were obtained using a new approach, which we call the "method of constrained differences," that allows the calculation of all major terms in the momentum and density balances during ebb mixing events from data obtained by a single vessel. The method of constrained differences uses a local equilibrium turbulence closure and measured velocity and density profiles to determine the density flux divergence necessary for internal consistency in the momentum and mass equations. The calculated mixing rates from the iterative procedure compare favorably with measured dissipation rates, tending to validate both the measurements and the procedure. Although this method involves a constraint of the form of a known or inferred stress at some point in the water column, it has the potential for wide application, especially if point measurements of TKE dissipation rates are available.

This is the publisher's final PDF. Copyright 2003 American Geophysical Union

Kay, D. J., & Jay, D. A. (2003). Interfacial mixing in a highly stratified estuary. 2. A "method of constrained differences" approach for the determination of the momentum and mass balances and the energy of mixing. Journal Of Geophysical Research, 108(C3), 18-1-11. 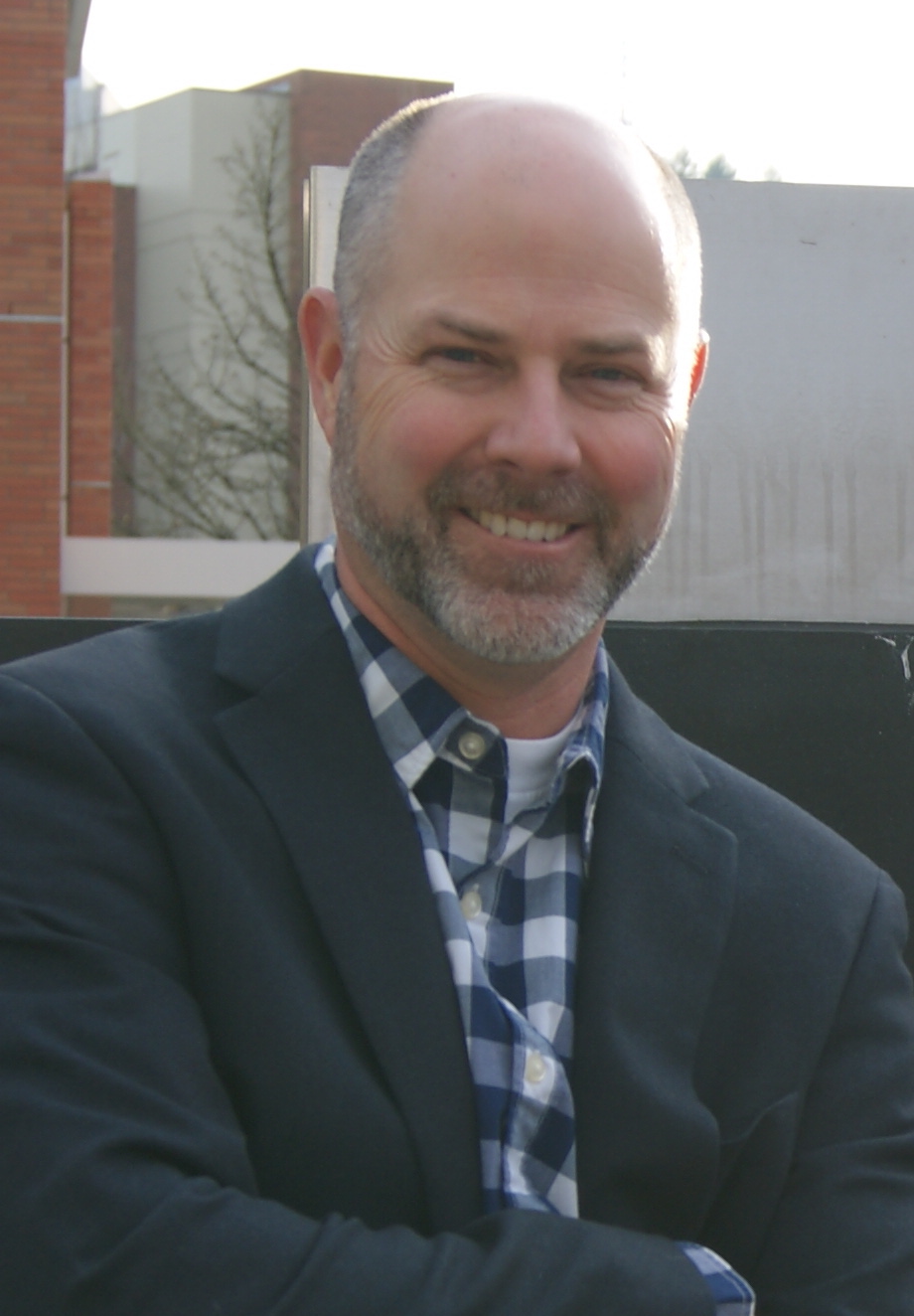 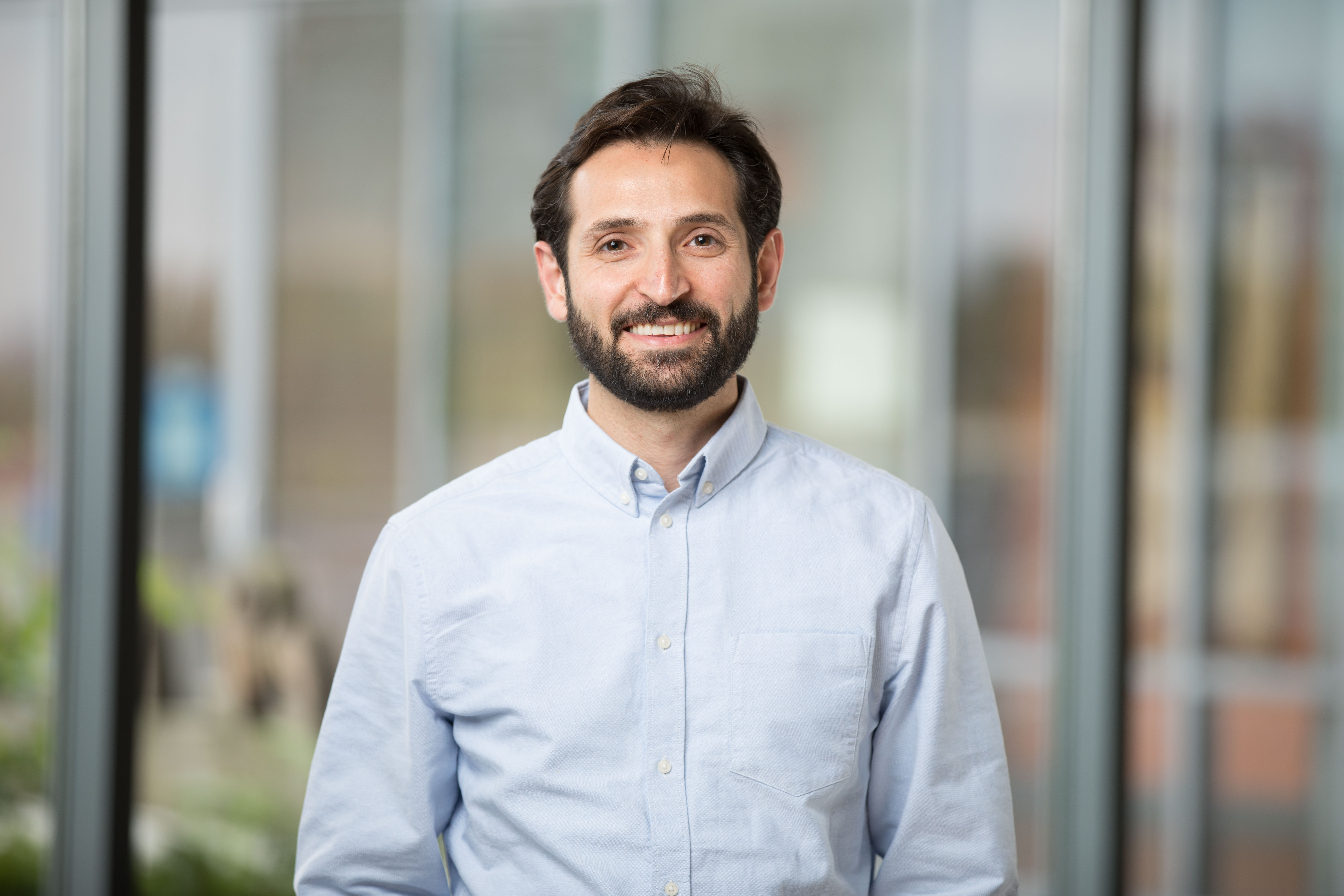 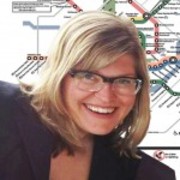