©2008 Association of American Medical Colleges. May be reproduced and distributed with attribution for educational or noncommercial purposes only. Article may be found at https://www.aamc.org/data/aib/ 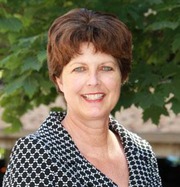 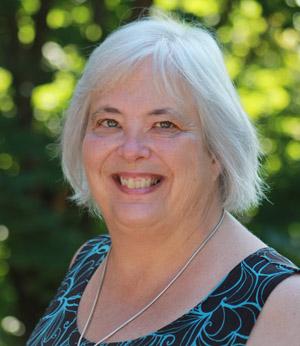 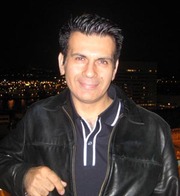