Limina: A Journal of Historical and Cultural Studies

Regional literature, that often overlooked and much maligned cluster of writings whose origins are frequently said to be anywhere but here, has actually played an important role in the story of Australian literature. The theme of nationalism, which reigned as the master narrative of Australian literature from early in the history of white settlers in Australia until perhaps the 1970s, merged with or fragmented into (depending on your perspective) regionalism in the 1980s. In the 1990s, internationalism emerged from this transitional phase as the new master narrative of Australian literature. Regionalism seems to have acted as a liminal state in the evolution of an understanding of space, place and belonging. Yet, as this article will demonstrate, its relevance is not confined to the space of a decade, nor is regional literature without its contemporary proponents. 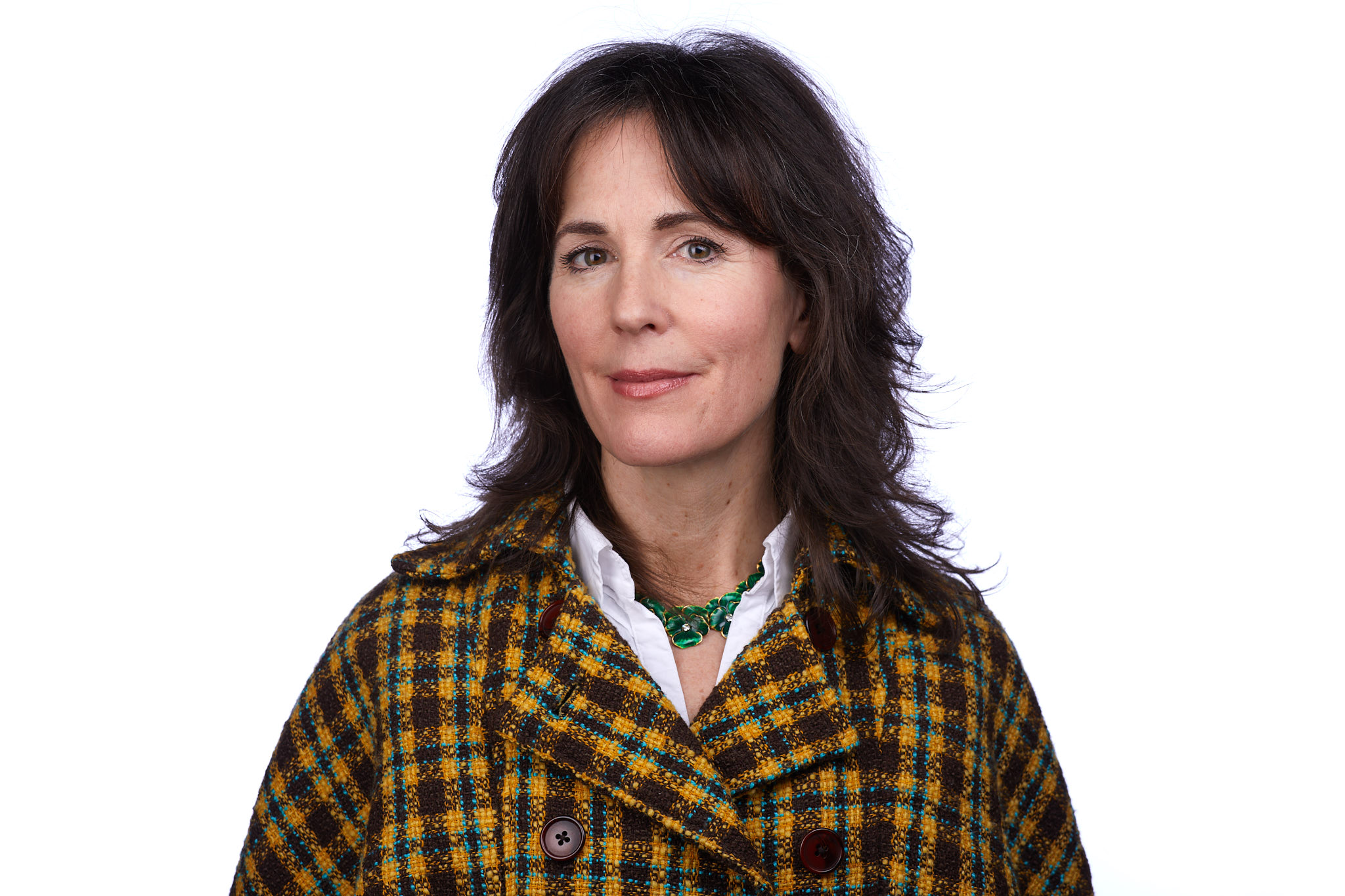