This study explores the use of augmented reality smart glasses (ARSGs) by physicians and their adoption of these products in the Turkish medical industry. Google Glass was used as a demonstrative example for the introduction of ARSGs. We proposed an exploratory model based on the technology acceptance model by Davis. Exogenous factors in the model were defined by performing semi-structured in-depth interviews, along with the use of an expert panel in addition to the technology adoption literature. The framework was tested by means of a field study, data was collected via an Internet survey, and path analysis was used. The results indicate that there were a number of factors to be considered in order to understand ARSG adoption by physicians. Usefulness was influenced by ease of use, compatibility, ease of reminding, and speech recognition, while ease of use was affected by ease of learning, ease of medical education, external influence, and privacy. Privacy was the only negative factor that reduced the perceived ease of use, and was found to indirectly create a negative attitude. Compatibility emerged as the most significant external factor for usefulness. Developers of ARSGs should pay attention to healthcare-specific requirements for improved utilization and more extensive adoption of ARSGs in healthcare settings. In particular, they should focus on how to increase the compatibility of ARSGs. Further research needs to be conducted to explain the adoption intention of physicians.

© The Author(s) 2018. Published by Higher Education Press. This is an open access article under the CC BY license (http:// creativecommons.org/licenses/by/4.0) 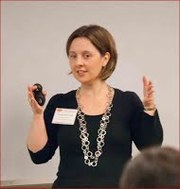 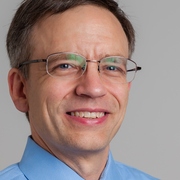 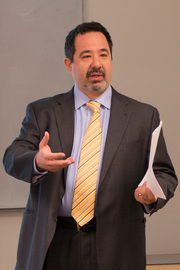