In the United States, cisgender men who have sex with men (MSM) who use methamphetamine are at substantial risk for HIV and can benefit from pre-exposure prophylaxis (PrEP).

Of the 1602 MSM who participated in the 2017 National HIV Behavioral Surveillance survey in Seattle, WA; Portland, OR; and Denver, CO, 881 met the inclusion criteria for this study, of whom 88 (10%) reported methamphetamine use in the past 12 months. Most (95%) participants had heard of PrEP, and 35% had used it in the past 12 months. Pre-exposure prophylaxis awareness was lower among MSM who used methamphetamine (P = 0.01), but use was not different (P = 0.26). Among those who had not used PrEP, the most common reason for not using it was not thinking one's HIV risk was high enough (51%). Men who have sex with men who used methamphetamine were more likely to report that they were not sure PrEP would prevent them from getting HIV (38% vs. 19%, P = 0.002).

These results highlight the need for continued efforts to educate and promote PrEP uptake among MSM, particularly those who use methamphetamine.

Survey results from 3 cities showed that only 35% of preexposure prophylaxis (PrEP)–eligible cismen who have sex with men had used PrEP. Awareness and belief in PrEP efficacy were lower among methamphetamine users. 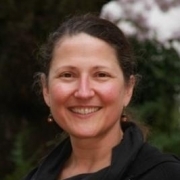 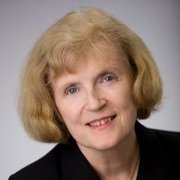 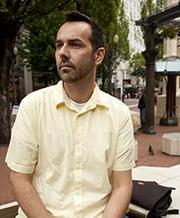