A total of 770 4- to 6-year-old monolingual, Spanish-speaking children with and without language impairment were sampled from 3 different states in Mexico. Multiple logistic regression and receiver operating characteristic curve analyses were conducted to assess the predictive utility of the model and the classification accuracy of the tasks. The criterion was diagnosis of specific language impairment with grammatical deficits on the basis of a comprehensive language assessment.

Results suggested that the 2 grammatical tasks are suitable for identifying 4- to 6-year-old monolingual Spanish-speaking children at risk for grammatical deficits. 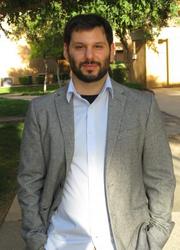 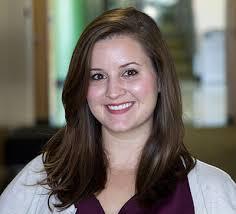