Mobile Learning: The Teacher In Your Pocket

The Handheld Library: Mobile Technology and the Librarian

Mobile computing has exploded around the world over the past several years. Morgan Stanley suggests that mobile Internet use will exceed the use from fixed devices, and Ericsson projects that 80 percent of people will access the web from a mobile device by 2015 (Ingram 2010; Ericsson Corporate Public & Media Relations 2010). Mobile devices are being used for content creation, communication, information seeking, and so much more. The notion that mobile devices would be used only for quick and simple tasks has been challenged by research showing that a growing portion of the population—especially low-income and minority mobile users—use their phones as the primary means of accessing the web (Smith 2010). This growth in the usage of mobile devices in all aspects of people’s lives has led educators to look to it as an ideal mechanism for delivering content and improving interactivity in learning. In 2011, mobile learning was named a top trend with an adoption horizon of less than a year in K–12 and in higher education in the NMC Horizon Reports (Johnson et al. 2011; Johnson, Adams, and Haywood 2011). Mobile phones and other handheld devices have become valuable learning tools that can be capitalized on inside and outside of the classroom. This chapter focuses on how libraries can take advantage of mobile learning in the classroom.

Chapter 4 in The handheld library : mobile technology and the librarian. 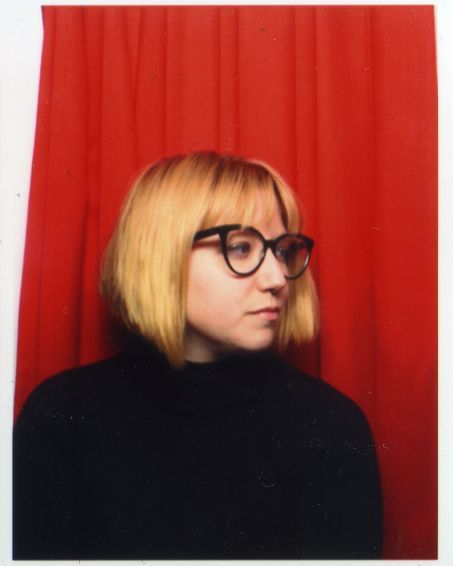 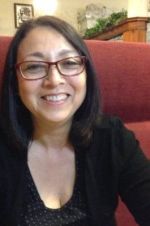