International Cities in the Dual Systems Model: The Transformation of Los Angeles and Washington

Though both Los Angeles and Washington, D.C., have grown into world cities since the 1940's, there are differences between them that are explained better by the two model system approach than by other approaches. Washington is distinctly and deliberately isolated from its immediate surroundings and is the center of an international information network. Los Angeles is the production and distribution center of an international region - Mexico and the United States. A valuable measure of the difference is the high proportion of professional workers in Washington, in contrast to the employment structure in Los Angeles, which closely reflects the national pattern.

This is the publisher's final PDF. Copyright Cambridge University Press. The original publication is available at http://journals.cambridge.org 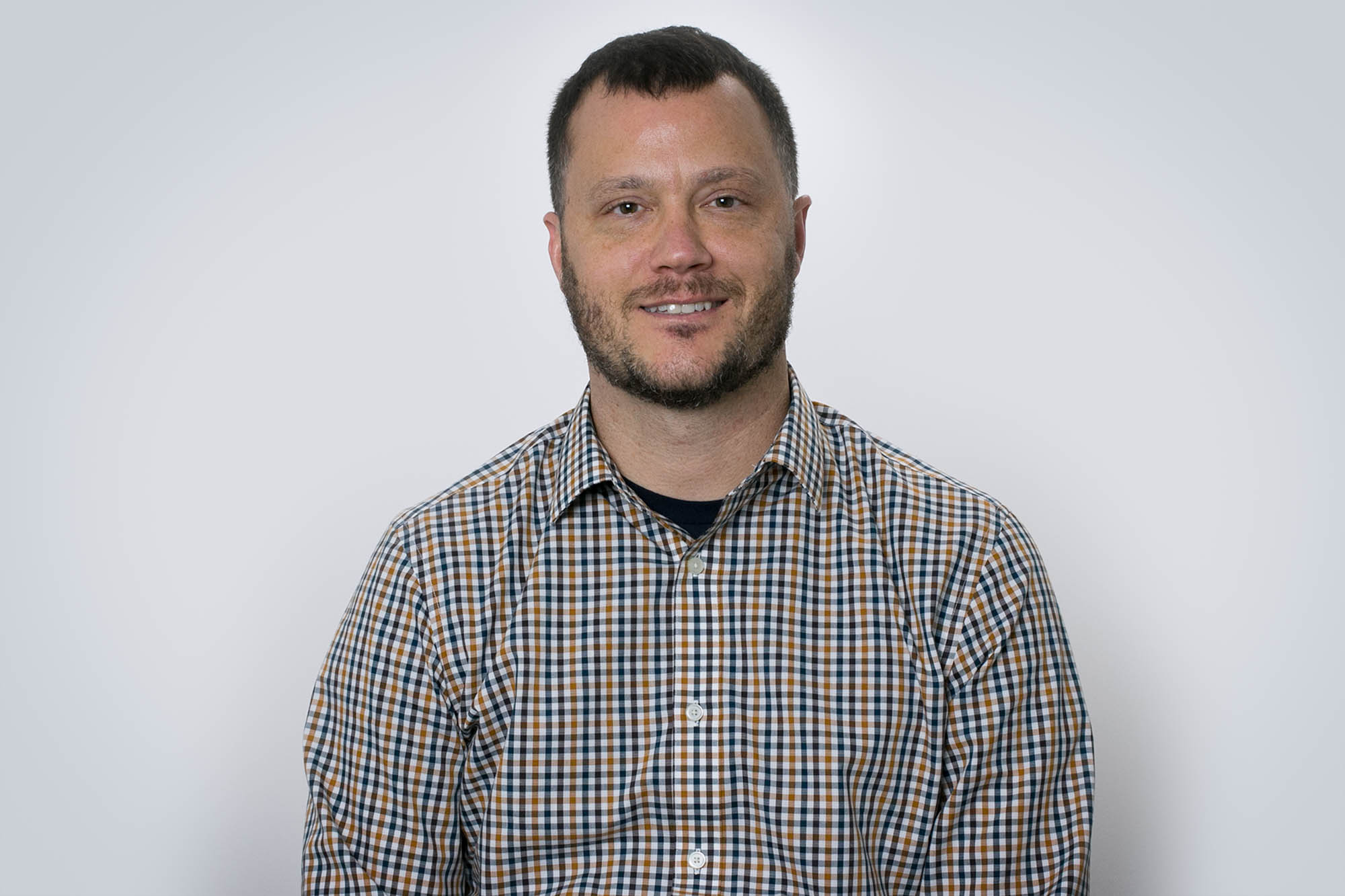