Lesbian Blood Drives as Community-Building Activism in the 1980s

As gay men began voluntarily withdrawing from blood donation in the early 1980s, lesbians in community with gay men in several U.S. cities organized drives to replenish the blood supply. These drives were sometimes the continuation of previously established drives by gay–lesbian organizations or faith communities, sometimes new initiatives in response to HIV/AIDS. However, after the initial publicity, mention of lesbian blood drives in print is both scarce and brief. Focusing on drives organized from 1983 to 1992 by a group known as San Diego Blood Sisters, this article is an initial step in documenting lesbian blood drives to inform and enrich conversations about histories of responses to HIV/AIDS, theoretical discussions of how community connections in the lesbian, gay, bisexual, transgender, and queer spectrum are enacted and understood, and emerging research on intersections of gender and sexuality as they are expressed through blood donorship. 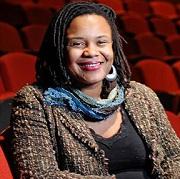 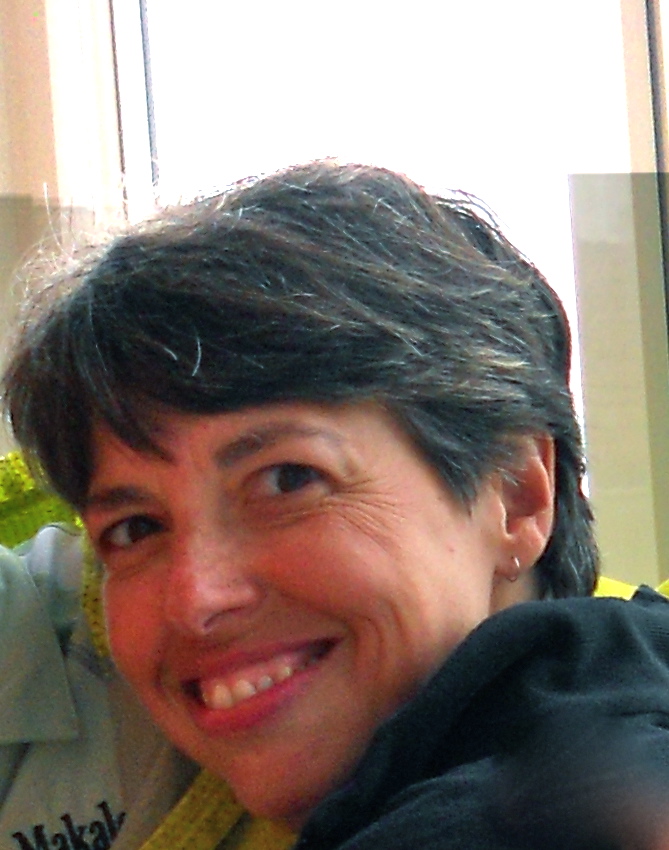