The Influence of Guilt Cognitions on Taxpayers’ Voluntary Disclosures

Guilt is a powerful emotion that is known to influence ethical decision-making. Nevertheless, the role of guilt cognitions in influencing restorative behaviour following an unethical action is not well understood. Guilt cognitions are interrelated beliefs about an individual’s role in a negative event. We experimentally investigate the joint impact of three guilt cognitions – responsibility for a decision, justification for a decision, and foreseeability of consequences – on a taxpayer’s decision to make a tax amnesty disclosure. Tax amnesties encourage delinquent taxpayers to self-correct to avoid severe penalties that would result if their tax evasion were discovered. Our findings suggest a three-way interaction effect such that taxpayers are likely to make tax amnesty disclosures when they foresee that they will be caught by the tax authority, unless they can diffuse responsibility for their evasion and justify their evasion. Implications for tax policy and tax professionals are discussed.

This is the author’s version of a work that was accepted for publication in the Journal of Business Ethics. Changes resulting from the publishing process, such as peer review, editing, corrections, structural formatting, and other quality control mechanisms may not be reflected in this document. Changes may have been made to this work since it was submitted for publication. 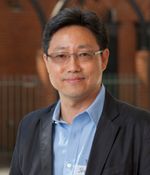 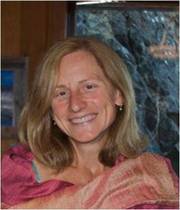 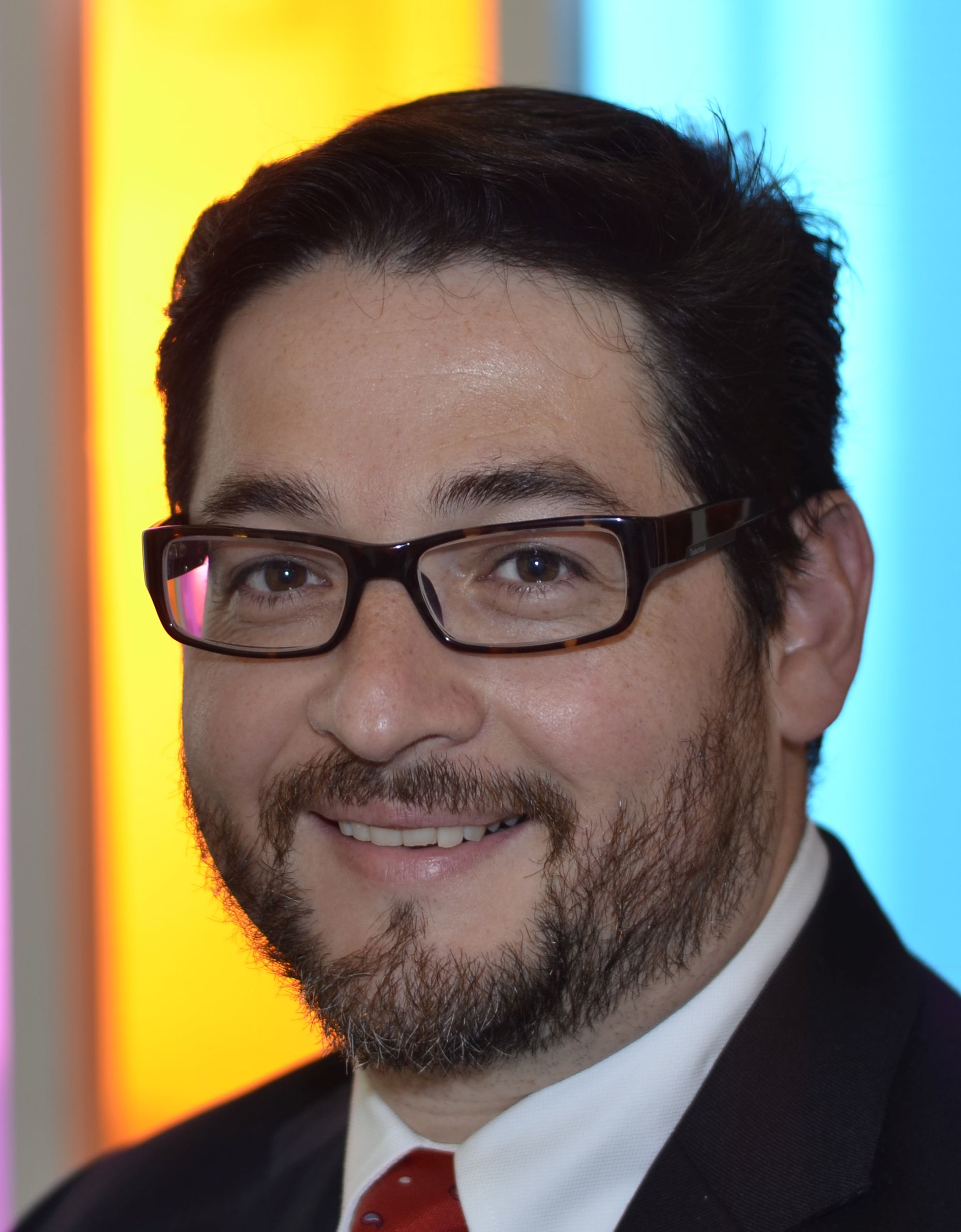