This study examines the early work of famous novelist Halide Edip Adıvar against the background of public discussions on women and gender in late-Ottoman society. Gender relations and women's issues constituted a fertile ground for the debate about social transformation. Edip and her feminist peers wrote about passionate love, companionship in marriage, the significance of motherhood, and women's legal rights in their works. This reflects women's vision of new gender relations and provides evidence for their contributions to the forging of Turkish modernity prior to the founding of the Turkish Republic. It also illustrates the hybrid nature of culture, which resists unconditional adoption of Western models.

This is an Author's Accepted Manuscript of an article published in Turkish Studies. Changes resulting from the publishing process, such as peer review, editing, corrections, structural formatting, and other quality control mechanisms may not be reflected in this document. Changes may have been made to this work since it was submitted for publication. 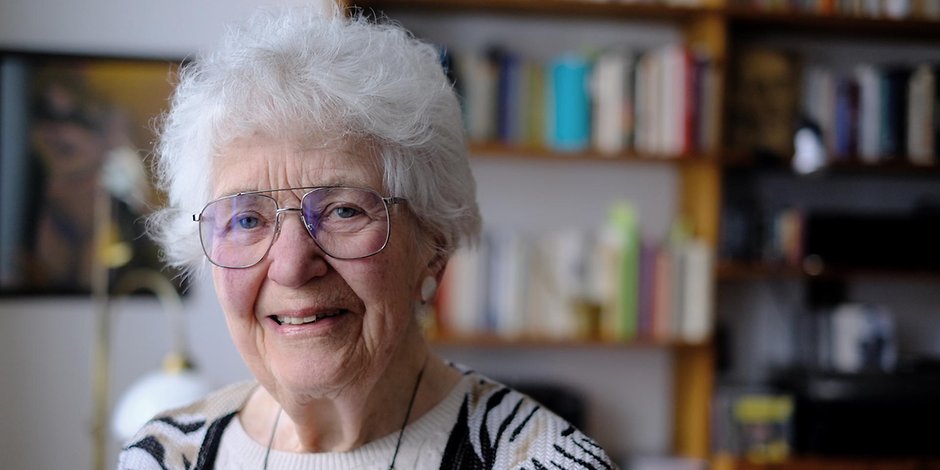 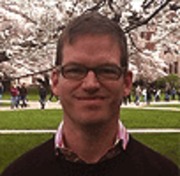